HOBAS for DOT Projects
The North Carolina Department of Transportation had a lot of challenges in rehabilitating an aging culvert along its seacoast near Nags Head. The existing culvert was leaking, causing sand to migrate into the pipe, undermining the sand dunes above. The line which outfalls directly into the Atlantic Ocean was also subject to a severe environment and was therefore corroded. NCDOT wanted a replacement that was both corrosion resistant and leak free. The pipe also had to be abrasion resistant as sand and gravel often works its way into storm sewers. They chose HOBAS for this challenging project.

The existing line was a 36-inch diameter concrete line and ran from NC 12 to the beach. The pipe was sliplined with a 30-inch nominal HOBAS pipe, with an OD of 32 inches. NCDOT crews performed the challenging installation themselves. John Abel, division bridge manager with NCDOT, described the installation, “existing pipe had separated so badly, another challenge was keeping the sand from filtering back into it while the work was underway. We tried to work when the tide was outgoing, so the water would help push the sand from NC 12 to the ocean.”

Within the narrow easement, adjacent to local businesses, the DOT excavated an installation shaft and removed the top of the existing concrete pipe. The 20-foot segments of HOBAS pipe were then placed one at a time into the sewer and pushed toward the ocean outfall which extends 670 feet.

The DOT is very happy with the end product and its expected performance in the harsh environment of the Outer Banks, and expects a 50-year life from this structure. HOBAS Pipe USA has supplied pipes to various DOTs across the USA including Texas, Tennessee, New York, New Mexico, Nevada, Hawaii, Connecticut, Illinois, Oregon, Wisconsin and North Dakota. 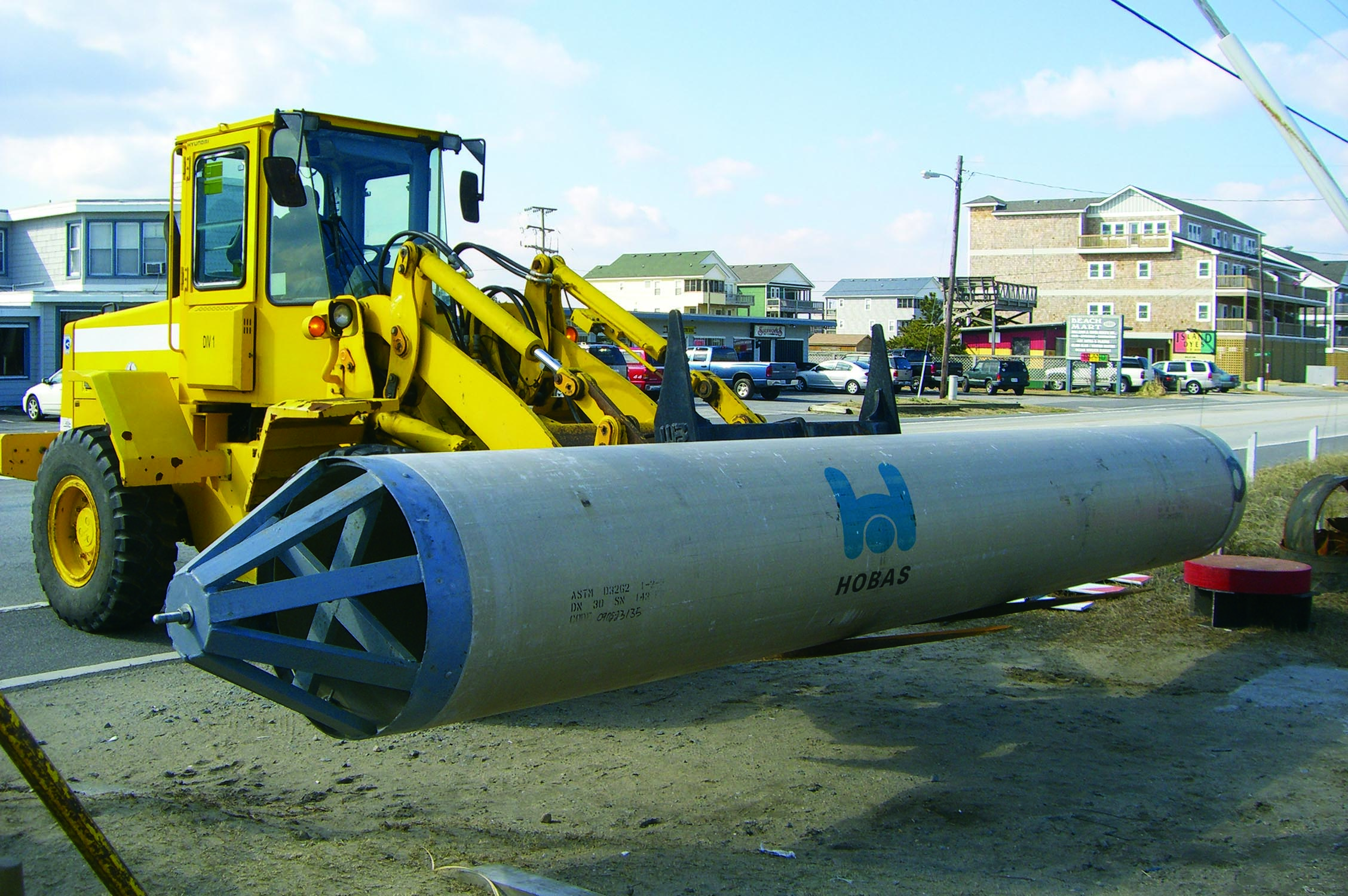 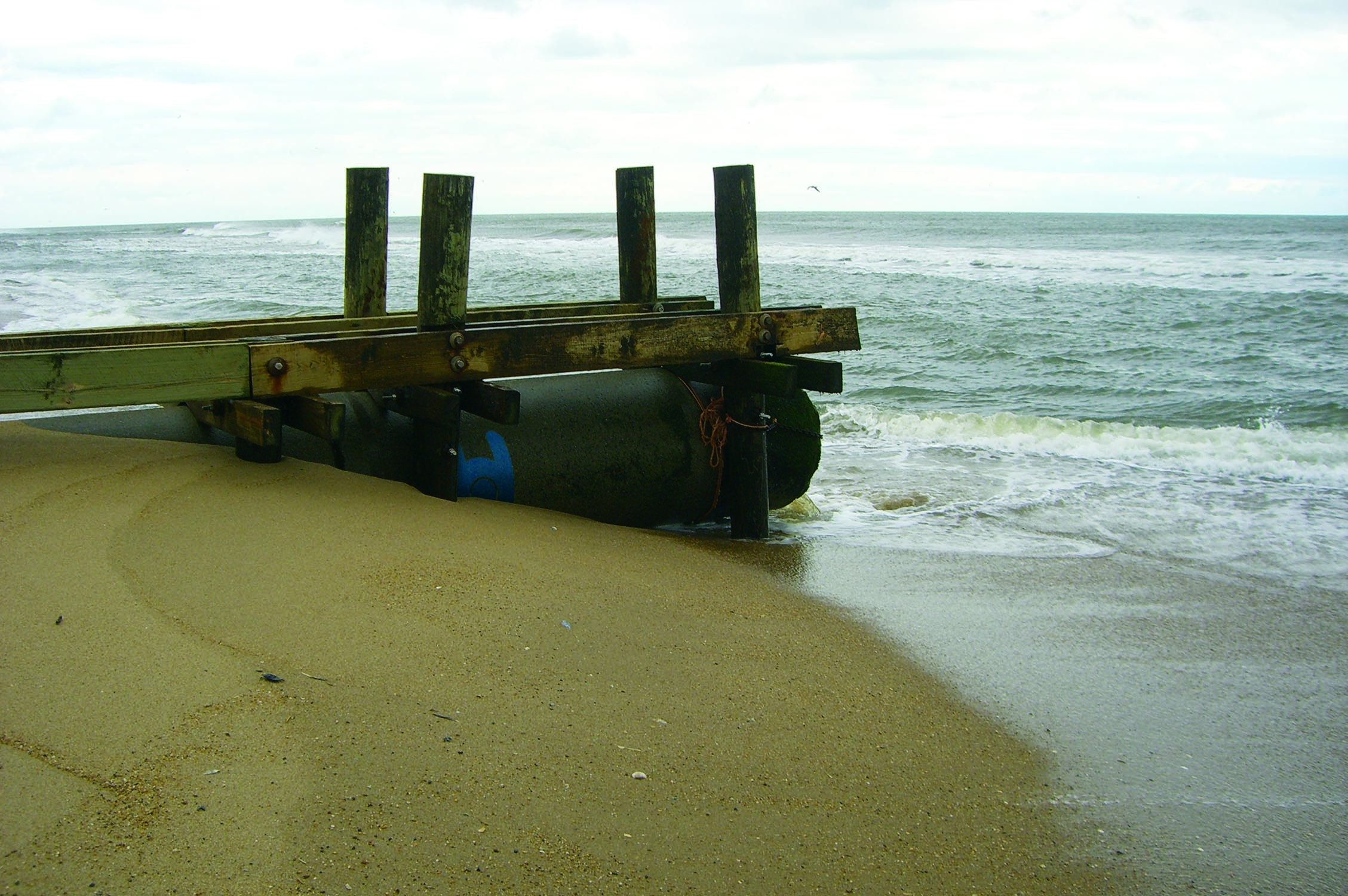 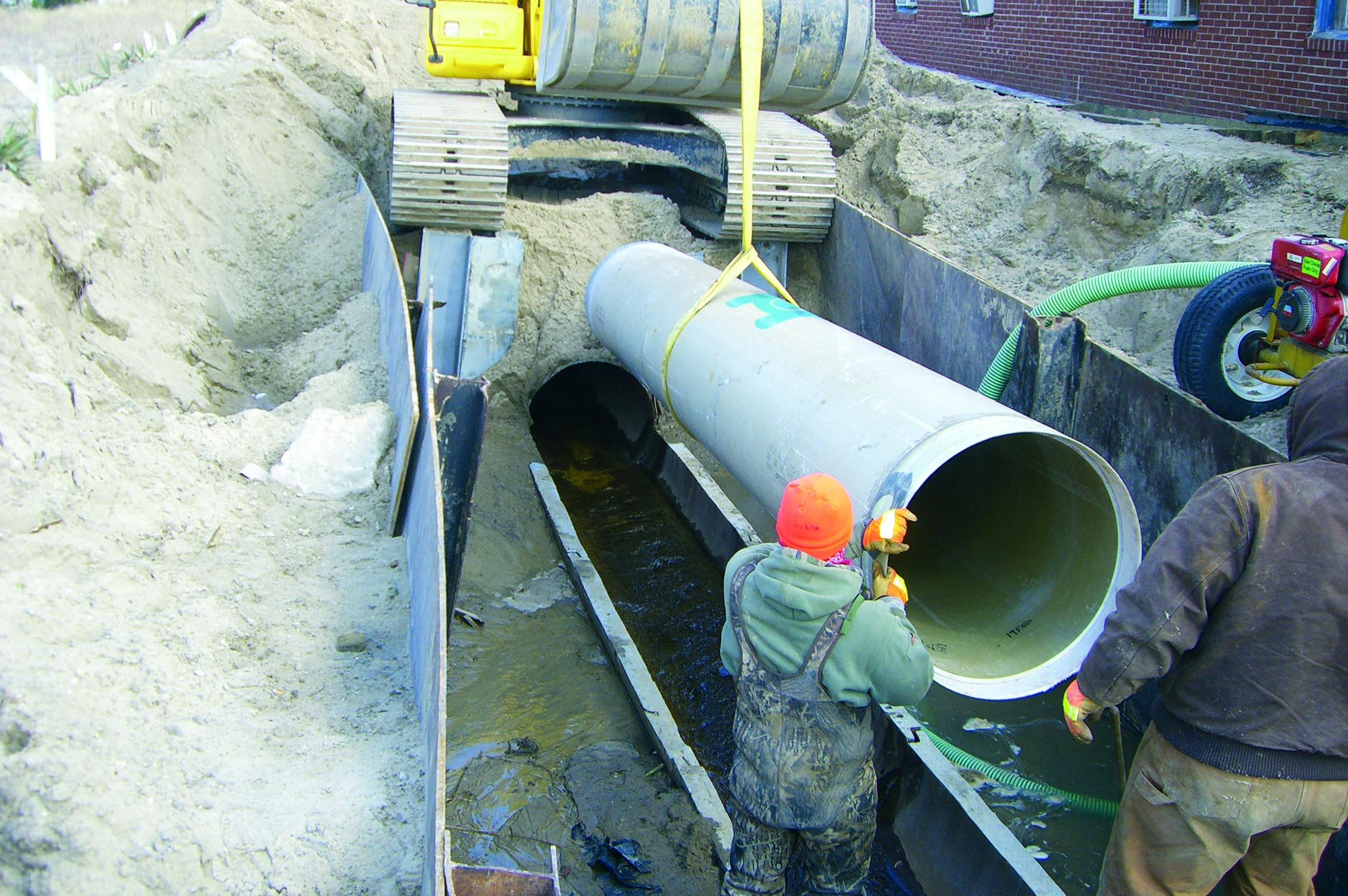